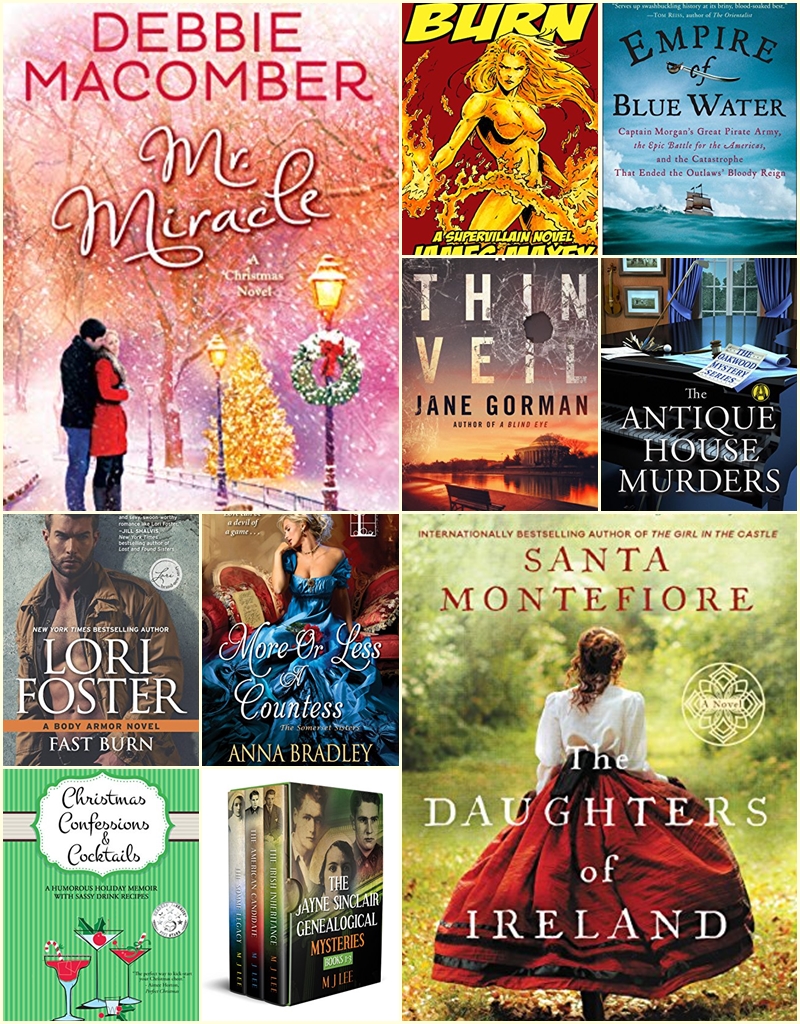 He challenged the greatest empire on earth with a ragtag bunch of renegades—and brought it to its knees. Empire of Blue Water is the real story of the pirates of the Caribbean.

“Let’s just rob some banks!” Tired of their former leader’s attempts at world conquest, supervillains Sundancer and Pit Geek team up for an epic crime spree as they take a road trip across America! This is a dark, twisted, and humorous tale of murder, theft, love, and redemption.

American-turned-Parisian Vicki tells it like it is, from crazy Christmases growing up in the Midwest to even crazier holidays in her new home in France. Bizarre gifts, stomach-turning food, and holiday travel disasters are just some of the tales you’ll chuckle at! This memoir features 25 funny and heartwarming holiday stories, and pairs each with a tasty cocktail recipe.

Three great genealogical mysteries in one box set. Over 1200 pages of family history and secrets!
The Irish Inheritance. Who is the true father of the adopted American billionaire?
The Somme Legacy. What really happened in the trenches of WW1?
The American Candidate. What secret is the Presidential candidate hiding?
“Wonderful sagas of war, greed, loss and revenge.” Amazon reviewer.

In this irresistible cozy mystery from the USA Today bestselling author of The Book Club Murders, amateur sleuth Charley Carpenter fights to avenge a crime that hits far too close to home.

On detail to the Philadelphia Police Department’s Dignitary Protection Unit, Detective Adam Kaminski’s latest assignment is to babysit the senior senator from Pennsylvania as she visits Philadelphia with the French Ambassador to the United States. When the senator’s aide is shot as the group prepares to leave DC, the FBI assumes the senator was the target. The aide’s parents aren’t so sure.

The moment Brand Berry meets beautiful, driven Sahara Silver, the connection between them is electric. Sahara wants him, sure—to join Body Armor, where his MMA skills, size and cocky attitude make him perfect for her elite crew of bodyguards. For Sahara, the agency always comes first, and Brand needs more. Yet when she’s kidnapped by men searching for her missing brother, he doesn’t hesitate.

More or Less a Countess

Finding a worthy husband should be simple for three beautiful debutantes in Regency London. But the Somerset sisters have a way of making it delightfully complicated . . .

Beloved author Debbie Macomber celebrates the most wonderful time of the year in this heartwarming Christmas novel of romance, hope, and the comforts of home—now a Hallmark Channel original movie!

The Daughters of Ireland

In the green hills of West Cork, Ireland, Castle Deverill has burned to the ground. But young Celia Deverill is determined to see her ruined ancestral home restored to its former glory — to the years when Celia ran through its vast halls with her cousin Kitty and their childhood friend Bridie Doyle. 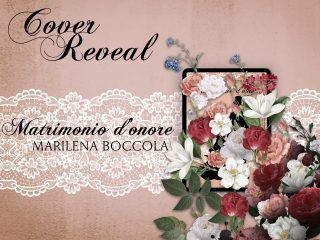 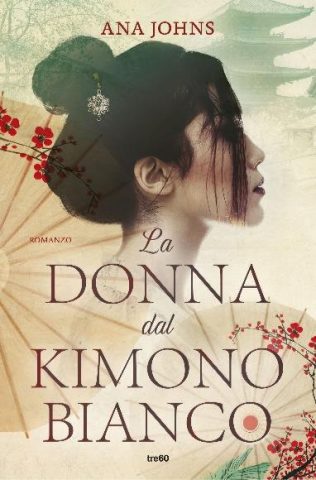 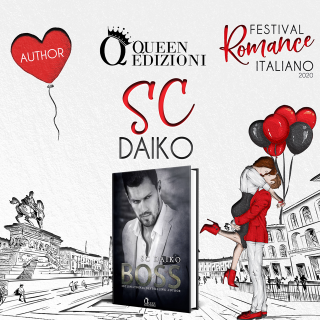 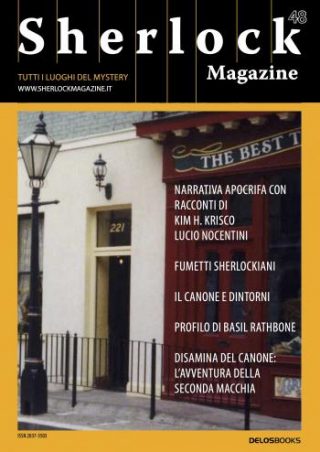 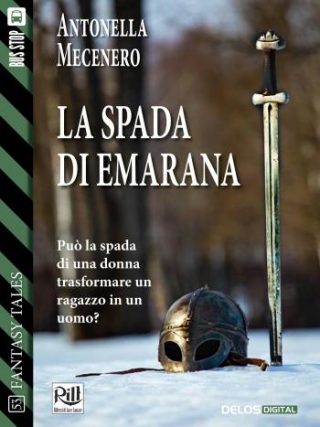